Nowadays there are so many reasons to encourage you to learn Chinese. Let us to enumerate some of them:

Do you want to try it? PLAY NOW!
Types of Chinese Languages

In a very large country, like China, there are approximately 250 various languages dialects that belong to the Sino-Tibetan family. The major types of Chinese are included in the following list.

The most important four are:

People in Guangdong and Guangxi provinces and Hainan Island in China use it. It is also spoken in Macau, Singapore, Hong Kong, Malaysia and other countries.

It is spoken in the provinces of Jiangsu and Zhejiang. It is also used in Hong Kong and Shanghai. Major dialects of Wu include Shanghainese and Suzhou.

There are 4 different types of Min, the northern, the southern, the eastern and central. It is mainly used in Fujian province. 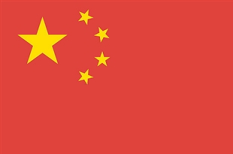 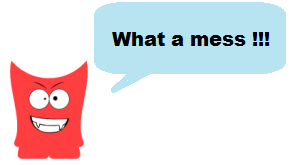 To put some order to these languages/dialects in the same country, in 1955 the People's Republic of China established Mandarin (Putonghua) as the common language in the Chinese territory.

It is also called as Modern Standard Chinese, and this is the language we are going to learn on this website.

The Chinese writing system is based on a huge number of characters known as Hànzì.

In the origin, these symbols tried to show an image of the word they must represent, but they changed with the time to more simple drawings. 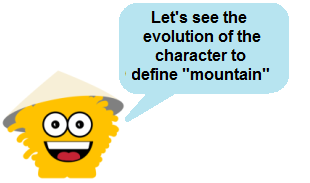 The characters are often composed by parts that may represent physical objects (pictographs), concepts (ideographs), or pronunciation. 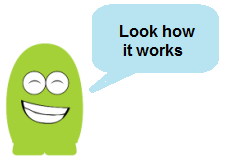 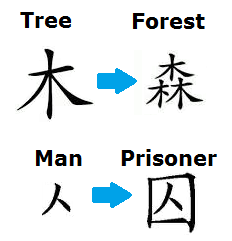 All the Chinese characters are composed by more simple graphical components called radicals. In Simplified Chinese you can find 214 radicals.

Normally, the Chinese characters have no information regarding how to pronounce them. So in 1950 the Chinese government developed Pinyin system.

Pinyin is a Romanization system used to learn Mandarin (for native Chinese people and for western people). It transcribes the sounds of Mandarin using the western (Roman) alphabet.

It is very important to learn the Pinyin system because this will provide you the basic Mandarin pronunciation that allows you to learn Mandarin Chinese easily.

The Confucius Institutes are non-profit public institutions aligned with the Government of the People's Republic of China. It is similar to Britain's British Council, Spanish's Instituto Cervantes, France's Alliance Française and Germany's Goethe-Institut.

The purposes of Confucius Institutes are two:

The Hanyu Shuiping Kaoshi, as well known as HSK, is the official Chinese Proficiency Test for Chinese language learners.

The test is administered by a non-government organization affiliated with the Ministry of Education of China. This organization is called Hanban (The Office of Chinese Language Council International), and provides teaching resources and services worldwide. Hanban organization develops the Chinese language expansion through its Confucius Institutes.

There are six levels (from HSK1 to HSK6) that cover spoken and written skills. The lower level is HSK1 and the higher one is HSK6.

For kids under 15 years old, HSK1 and HSK2 are divided into three YCT levels (Youth Chinese Test). HSK1 is the same than YCT1 + YCT2, and HSK2 is equal to YCT3.

There is another kind of test oriented to businesspeople, the BCT (Business Chinese Test).

In the following table the equivalences between British Council and Confucius Institute levels are shown.

We use cookies to give you the best browsing experience possible and mean we can understand how you use our site. By using our website you accept our use of cookies.